Happy birthday to Willie Nelson! The legendary country music singer, songwriter and stoner turns 87 years old today (April 29th, 2020) and will be getting complimented and praised all day from the music scene.

As a nice gift back to fans, as well as a good way to raise money for his Farm Aid charity, Nelson and team will be rebroadcasting his legendary performance on Austin City Limits in 1976 where he performed his seminal Red Headed Stranger LP in full.

Tune in today on YouTube around 4:20pm CST for the broadcast or hit Play below.

Texas Music Office
@txmusicoffice
Today @WillieNelson celebrates his 87th birthday with the YouTube premiere of his 1976 TV appearance on @acltv, where he performed his seminal album Red Headed Stranger front to back. The classic LP also celebrates its birthday this week, turning 45 on Friday. #hbdWillieNelson! https://t.co/LRmNurEUYr 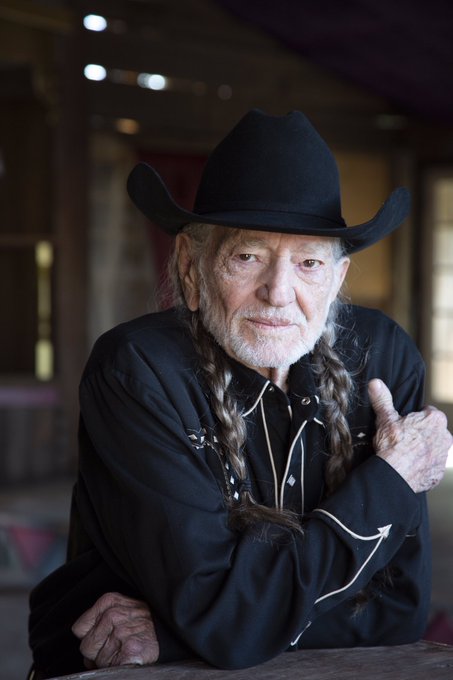