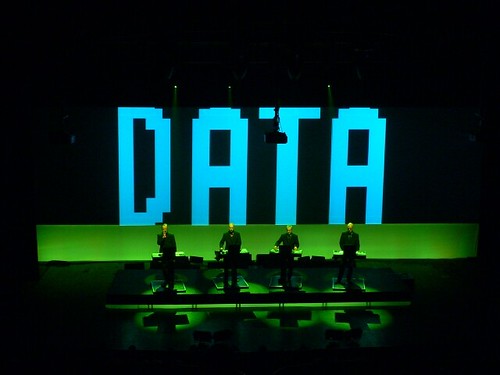 I’ve updated my Bonnaroo 2006 downloads page with a ton of new torrents that have been uploaded to bt.etree.org. Enjoy.

I just finished watching the first season of 24 on DVD — tell me again why I never got into this show? — and the ending was fantabulous! Dub Trio has a song on their new album called “Jack Bauer,” (see below). I’m seeing Dub Trio open for Ozric Tentacles this Friday night at Park West. What a coincidence.

Here’s some mp3’s I’ve been diggin’ on lately.