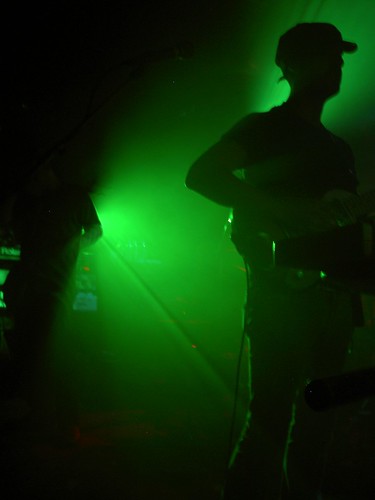 Ever since late 2008 when they reunited with original drummer Rick Lowenberg, Brothers Past has gradually been making its comeback. They toured sporadically in early 2009, but by the end of the year, they seemed to be fully reunited and recharged.

Since then, they’ve been rolling out a steady stream of new tour dates, free live releases, and they’re working on a new studio album to be released later in the year. BP recently announced a few upcoming dates in the Northeast in February and March, including two shows for charity. They also recently played a stealth gig at Silk City in Philly, PA, featuring two sets of improvisation, and they’ve since released a free download of that show. It makes for some pretty killer work/workout music if that’s your thing.

Friday, February 19th, 2010
World Cafe Live
Philadelphia, PA
$22, 21+, 11PM
A portion of the proceeds for this show will go to the American Red Cross in support of their disaster relief efforts in Haiti.
Tickets on sale 1/20 @ 10AM!

Interview: A Chat with Tommy & Clay of Brothers Past